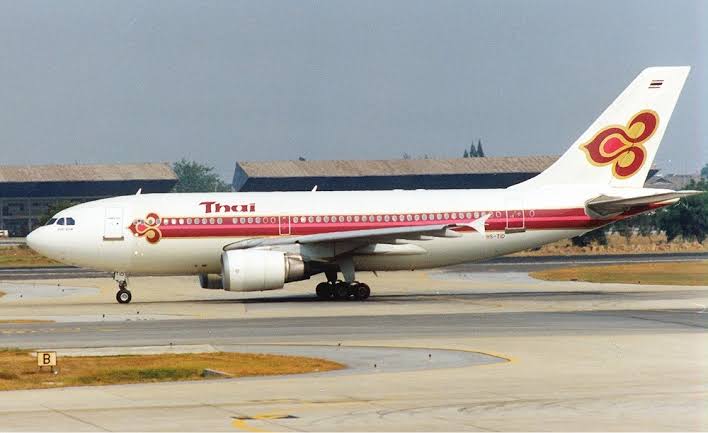 We first visited China in May 1982 on assignment for Thai Airlines. Being identical twins it seemed that everywhere we went we were magnets for interest and attention.

Our journey started in Guanghzou where a young man at the hotel eagerly arranged lunch for us with his two young women cousins. They arrived in their finest dresses, so flawlessly presented that we could easily have thought they were bridesmaids attending a wedding. The purpose of the lunch was soon established: the girls were not attending a wedding but presenting themselves as candidates for a wedding, a not-too-distant future wedding to us! Not only was this a big surprise but it was also a surprise that the only foreign language the girls could speak was Russian. I guess they thought that all foreigners, even Australians, would at least speak Russian as a second language – or perhaps in marriage, the conversation was not a priority for them.

A couple of days later we departed on the overnight train to Beijing with its solid, cramped interior. Having been analysed by every pair of curious eyes and worn out our voices and smiles we finally fell asleep on the bare wood seating. In what seemed like a mere second later, we were woken by loud blaring music. A stern-faced Red Guard, who looked like he’d relished every battle over the previous 50 years, ordered everyone to stand. It was 5am and morning exercise time. Over the next 30 minutes, we mirrored every move he made. It was a relief to arrive in Beijing.

Number one on our agenda was photographing The Great Wall. For the whole day we climbed up and down the steep steps in every direction scanning each curve and distant hill in search of a visually beautiful angle. Around dusk, when most other visitors had departed a vibrant but soft light arrived. We seized this opportunity to shoot our best images of the day. A paradox of our work over 30 years has been the importance of timing – a few minutes of amazing light can make a trip for a month valuable.

In Shanghai’s resting on a bench Renmin Park (People’s Park) eating local dumplings, we looked up to see a crowded tunnel of staring faces between us and another man several metres away. We were now used to the curiosity but had not before experienced gawking like this. After a little, while the penny dropped, the man in the distance was an artist and he was sketching our faces on art paper with a charcoal crayon. A crowd had rapidly formed, half of them viewing us while the rest surveyed the forming portraits. After a short time, he proudly walked over and presented us with his artwork. We could not imagine what kind of life this man had experienced but this simple gesture, at that moment, was not only an expression of courage, creativity and kindness but also an act that in some way dissolved our cultural differences and connected us all. It was a moment to cherish and smiles and laughter contagiously circled the crowd.

The trip back to Hong Kong was by a Chinese cargo ship that had cabins for a few passengers. It took three nights and the cost was about fifteen dollars for economy and twenty dollars for a three-bed cabin that was described as luxury. We opted for luxury this time – we were heading home.